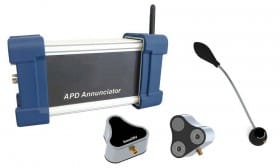 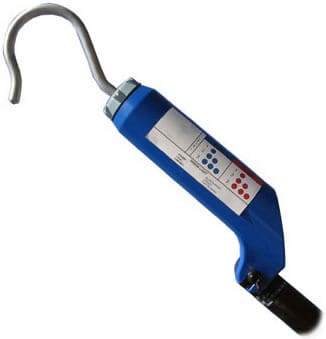 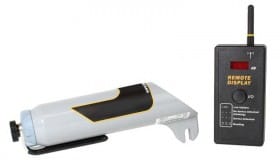 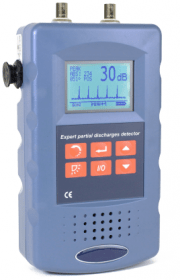 In electrical engineering, a partial discharge is a very localised breakdown of the dielectric strength of liquid or solid insulation. In contrast to the corona effect, which manifests itself in conductors or overhead switchgear in a more or less stable form, partial discharges are much more sporadic in nature.

When partial discharge activity is initiated, transient pulses of high frequency current will appear with a duration between nanoseconds and microseconds, these pulses will reappear in a repetitive fashion. Partial discharge currents are difficult to measure because of their small magnitude and duration. The event can be detected as a minute change in the current drawn by the equipment under test. Another method of measuring these currents is to install a resistor in series with the equipment under test and analyse the voltage drop with an oscilloscope.

The actual change in charge that occurs during partial discharge is not directly measurable. The concept of apparent charge is used. The apparent load (q) of a PD event does not represent the actual load of the equipment but represents the change in load which, if connected between the terminals of the equipment under test, would cause a change in voltage equivalent to the PD event. Mathematically it can be modelled by the equation:

The apparent electrical charge is usually measured in picocoulombs (pC).

This new Amperis product line comprises several devices for partial discharge detection. The equipment detects partial discharges associated with the presence of insulation defects on cable joints and other cable accessories, in order to verify the safety and reliability of electrical networks. All our products are accurate, excellent for use as part of a preventive maintenance programme.